Day of the Dead: Demonic or Divine?

Each year it arrives, a concoction of candy, costumes, and spiritual expressions that we often do not understand.

The Day of the Dead, or “Dia de los Muertos” is one of those frequently misperceived holidays, which paired with its vibrant imagery, leads many spectators to question the origins of this annual festivity. At initial glance, Day of the Dead revelries appear almost paradoxical: skulls surrounding crosses, and bright, lively colors paired with symbols of death. How do the two coincide?

Just like many internationally recognized holidays, The Day of the Dead carries a deep history that reflects both indigenous roots, and European/Catholic traditions. The first thing to note is that “Dia de Muertos” (another name for the feast) does not standalone. It is a triduum within Western Christianity known as “Allhallowtide” which includes All Saints Eve, All Saints Day, and All Souls Day. Day of the Dead is essentially an extended version of All Souls Day, a time where those who have passed are remembered, honored, and depending on your sect of faith, prayed to or for. Now from the Western Christian perspective, (which in this case would include the Roman Empire/Catholicism, and Eastern Orthodoxy) the idea of remembering those who have passed is nothing new. We see this in the New Testament, as both Stephen and John the Baptist, among many others, died for their faith, and were honored in doing so. The continuance of the persecution of the Christian Church under the Roman Empire would soon create a more meaningful culture around remembering martyrs, saints, or anyone in the family of faith. 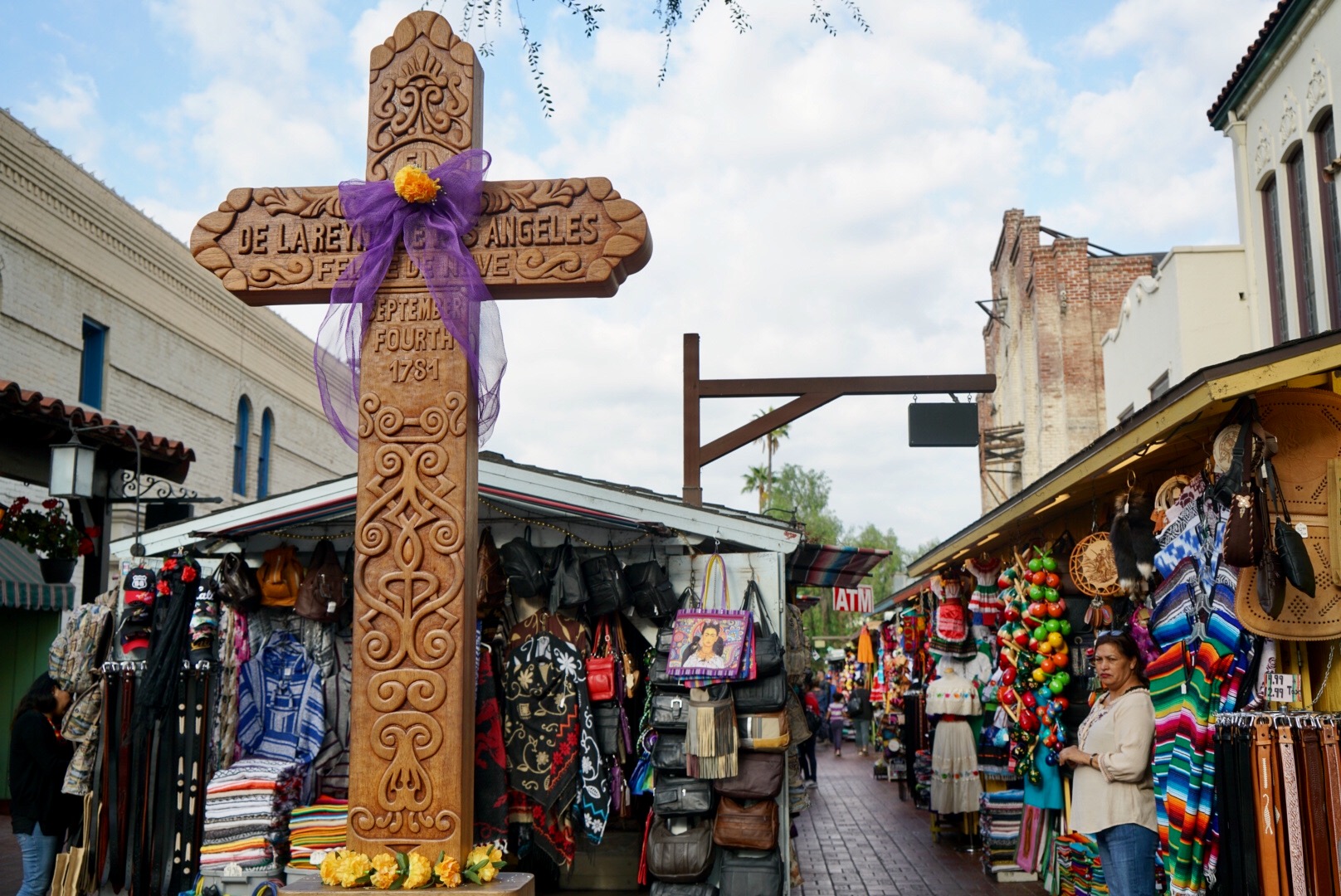 As the Spanish began colonizing Mexico in the 1500s, this heritage fused with Mesoamerican culture, which had already carried a heavy emphasis on honoring the dead, Aztec style. The indigenous focus, however, included further prayers that would invite the spirits of their loved ones to return. And those that believe that the dead have already found their homes in eternity, well they simply do not identify with such convictions.

Much of the questioning is narrowed down to one’s level of comfort in regards to the idea of intercession. Can those who have passed hear us? And if so, can they pray for us? How about them returning to earth temporarily? Is that where the line is crossed? Denominational affiliations generally provide these answers, but the question of “pagan influence” is still a topic of much relevance.

With the complexities of a globalized history, it is almost impossible to avoid potential pagan custom affecting any type of mainstream holiday. Christmas of course, is a prime example of such an occurrence. We know the roots celebrate the birth of Jesus Christ, but the use of the Christmas tree itself is a product of Scandinavian Vikings who once believed the tree to be a special plant of the sun god Balder. Germans popularized the use of it in the 16th century and now today Christmas cheer simply isn’t the same without the fresh evergreen smell of pine and holly, illuminated with lights galore!

Ultimately, the use of the term “dead” is, and may often always be, an uncomfortable word for anyone who is, well, living. Death is often associated with evil, and thus even the images of skulls denote a demonic image that does not reflect peace and light. However, as with any custom or celebration, motives and purposes are key. Many family members who look forward to the Dia de los Muertos festival view the holiday as an opportunity to honor their loved ones with time, creativity, and hopeful prayers. Others simply delight in the cultural expressions of native Mexico, which has carried on this fusion of traditions now, for centuries. 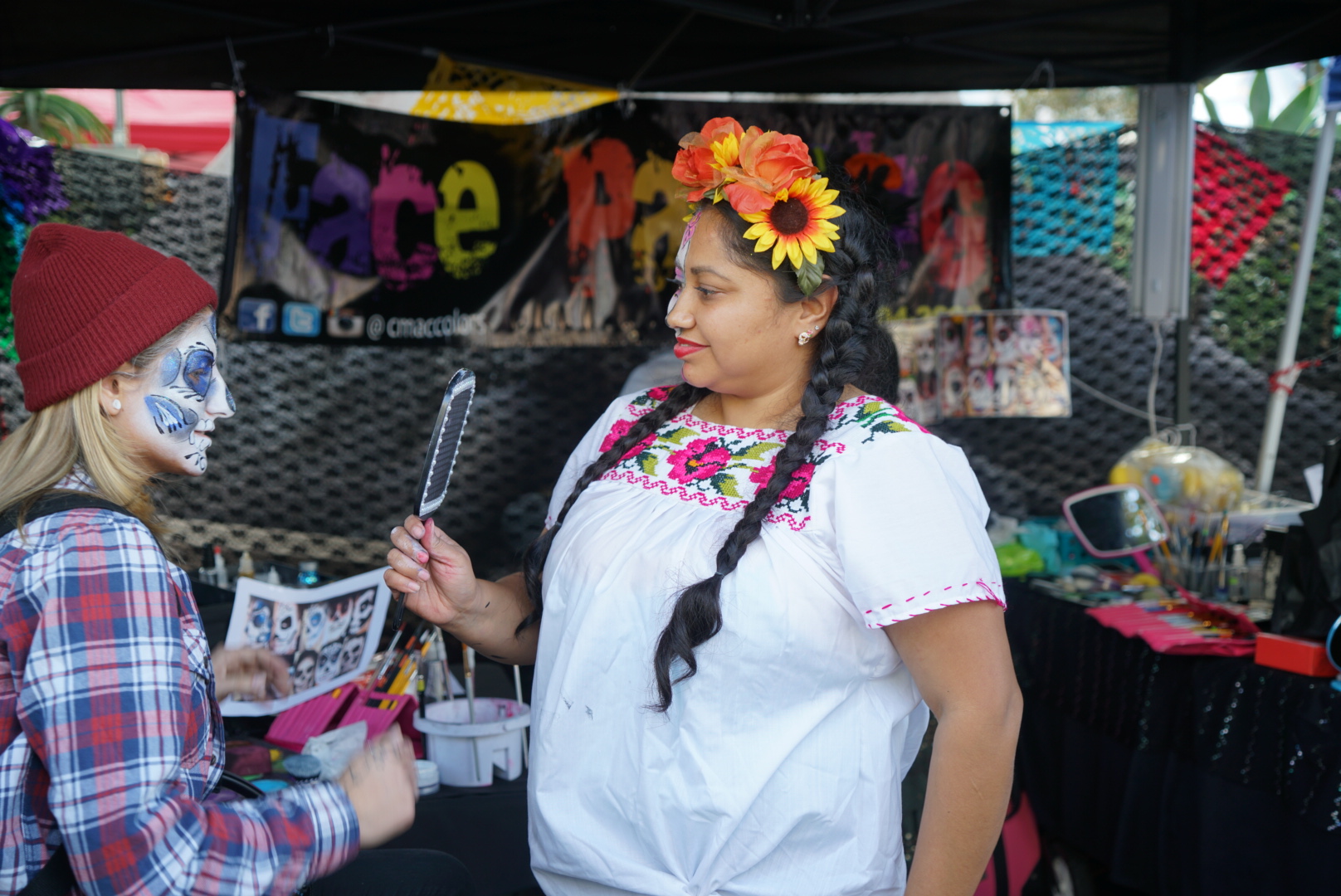