Unveiling the Veil: Oppression or Expression?

In pop culture, we frequently see the fashionable use of the headscarf, often glamourized through the iconic images of Sofia Loren and Audrey Hepburn. It’s timeless, classy, and tasteful. 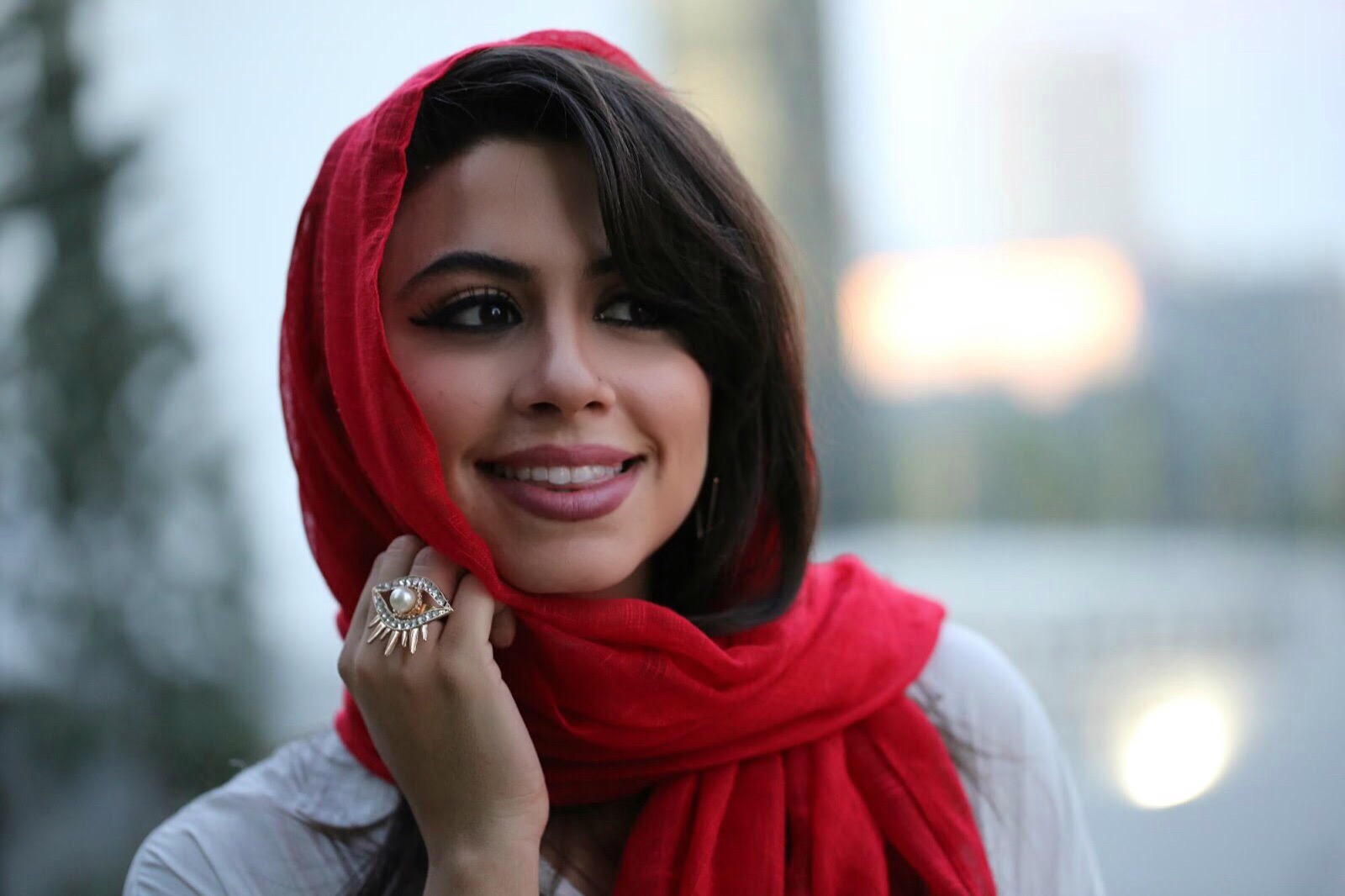 The veil, a woman’s often-controversial head covering, may be naturally regarded as a sacred religious item, one that defends dignity and maintains modesty. That very same veil may also be viewed as a dangerous symbol of both extremism and subjugation. Whether feared or revered, the veil has stood the test of time, outliving thousands of years of religious, political, social, and cultural change.

Yet today, in many ways, it has been cornered into two categories:

a force of oppression, or

a tool of expression?

Before one can even begin to assess where the veil stands, we could all benefit from a brief history lesson to remind us of the universality of this ancient tradition!

Although mainstream media currently depicts the veil as predominantly present in only Muslim communities, the origins dig deeper.

Members of the Jewish community, dating back to the era of the kings, till today, did and continue to utilize the head covering. Orthodox Jewish women wear the “Sheitel” (Yiddish for wig) once they are married as their fulfillment to Jewish law. This is far more evident among strict adherents, however, the message to value modesty, remains consistent.

Christian communities from both the East and West have also partaken in this tradition. Biblically speaking, “the veil” carries two interpretations, one is used as imagery of “removing the veil” that is – a revelation, or direct access to God and His will. The other, as an item of dress. Head-coverings were common as believers worshipped God. However, as modernity began to shift culture on the West, women of faith were not expected to wear the veil regularly. 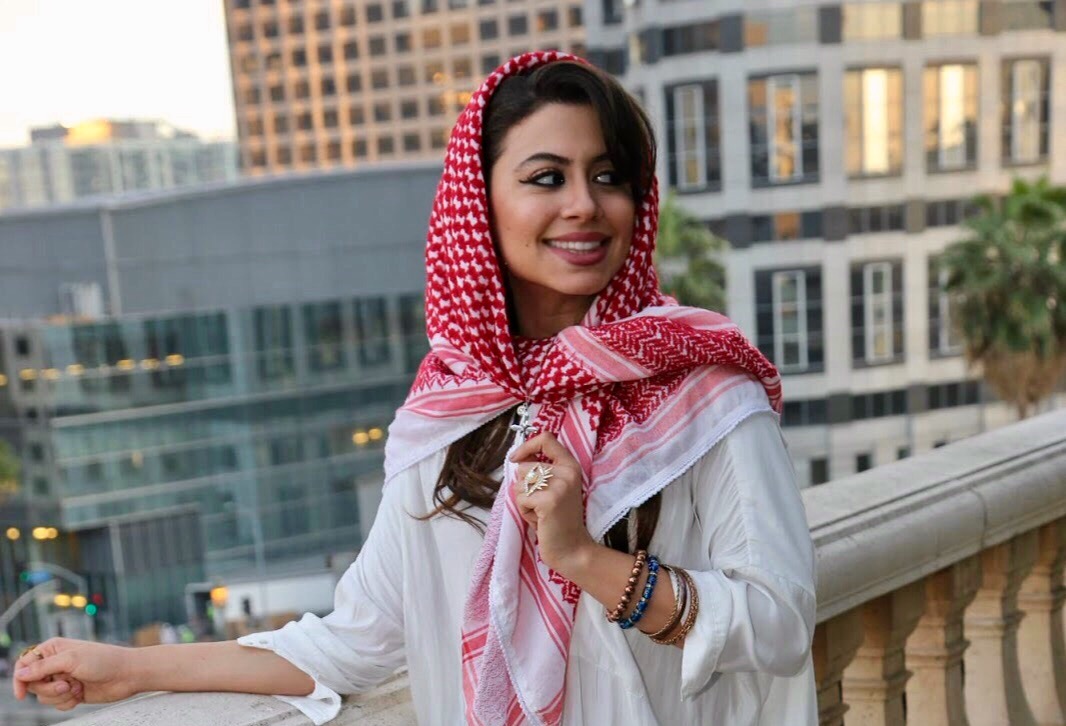 Nonetheless, you will still find Christian communities today who wear the veil, more frequently within eastern groups. It is often women in traditional high churches, such as Orthodox and Catholic sects, dressing their heads with the veil during liturgies or while in church in general. The idea behind this dates back to scriptural values of not just modesty, but also a declaration of submission to God. The Coptic community (Egyptian Christians), for example, generally expects women to wear the veil when taking communion. Known as the “esharb” the veil is often adorned with images of crosses or saints.

Though the above reasons appear sacredly associated with one’s faith, many feminist voices have opposed the use of the veil for that very reason, the idea that a woman, a human, would need to display subordinance. The perspectives are endless. However the biggest debates are found within the Muslim context, where the common assumption is, all women are forced to veil themselves according to religious expectation.

Although the “hijab” is indeed detailed in the Koran, certainly not every Muslim woman who wears the veil, does so by force. Many young women have chosen to veil here in the United States as their faith began to grow organically. For them, the decision was personal and a reflection of their relationship with God. In other cultural contexts, the reasons for veiling are far more layered. A dear friend of mine, Hiyam, whom I worked with while living in Jordan, decided to veil herself as she felt her personal relationship with God began to develop further. I asked her why, and her response was, perhaps not one we would hear in the West.

“I am attracting more men with my hair exposed, and it becomes a distraction for me. I’d rather veil, stay focused on my relationship with God, and let my marriage develop outside of lustful influences.”

Perception again plays a critical role in this. Without the pre-existing cultural context, perhaps Hiyam’s thoughts would differ. My old neighbor in Jordan, Rania, began to feel pressured by her peers once she hit high school. Though she had the freedom to go to school without veiling herself, (her parents believed it was a personal decision), she did feel judgment from both male and female classmates, as though her liberal lifestyle implied a lack of chastity. And so eventually, she too began to wear the hijab.

And then there are the extreme cases, the scenarios in which particularly traditional parents simply do not provide their daughters with the option of not veiling, in which case, they are, unfortunately, forced. These very parents often expect their daughters to do so, in fear that they will lose respect from their fellow community members. Some of these girls and women end up developing a bitterness towards their religious backgrounds, and when they have the chance, they remove their veil while out and away from their families.

And so it is clear that the veil, though highly controversial from a lens of sensationalized journalism, represents many complex layers. For many, it reflects one’s desire to maintain modesty. For others, it is the very item that symbolizes their lack of freedom.

But before we can assume, as bystanders, why someone behaves in a certain way, we have this incredible gift available to us, called communication. And the more we choose to use communication and learn from one another, the more we realize that our differences, though distinct, are actually not that "different," after all.